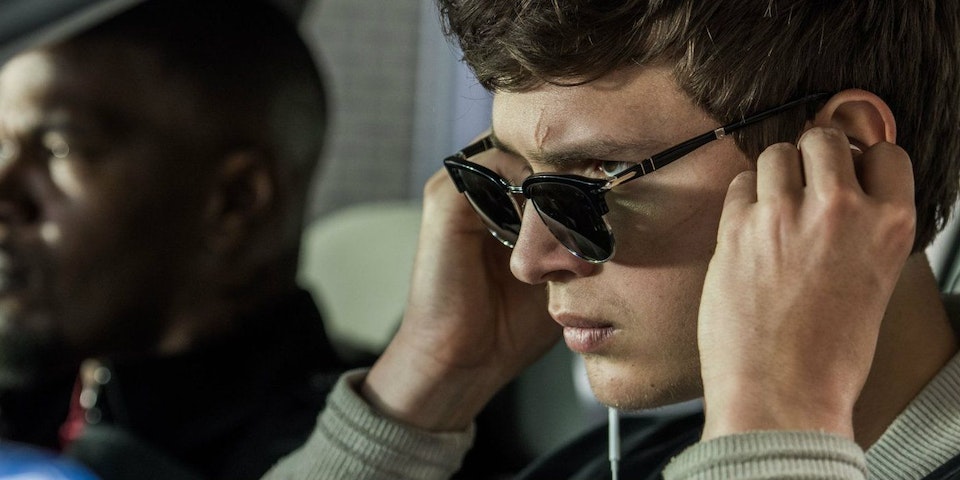 Feel films are ecstatic to announce the addition of Darrin Prescott to the impressive roster at Feel Films for UK and US representation.

Starting out as body double for Hugo Weaving and training Keanu Reeves on The Matrix franchise Darrin quickly made a name for himself as a hard-working stuntman and stunt co-ordinator with highly developed skills in martial arts, snowboarding, driving and motorcycles. With an impressive list of credits numbering 100 films, that beats all film-school training, and a SAG award for his co-ordination of the action sequences in The Bourne Ultimatum, Darrin quickly followed the trajectory of trailblazers, best friends and colleagues, Chad Stahelski and David Leitch into directing.

He is now a well-established, much respected and sought after action director in Hollywood, known for his stylised, innovative and visceral directing in films such as Baby Driver, Black Panther, Deadpool 2, Captain America: Civil War, the John Wick Franchise and Drive.

To view Darrin’s first project with Feel Films keep an eye on our instagram for a big announcement on July 28th.

View Darrin’s work at the link below.