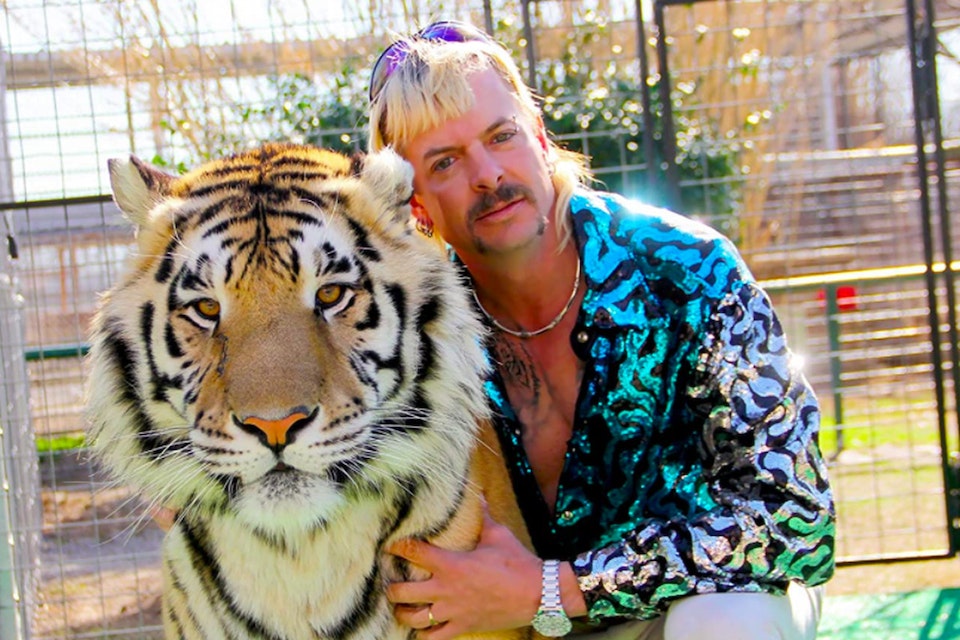 This week we have all the right ingredients for film club

This week we have all the right ingredients for film club… murdery, mystery, money… and meow. That’s right, cats. Lots of cats. Never one to stick with convention Pekka Hara, the Director for beautiful visuals and storytelling, fancies not films but series’ this week, and all with a cat theme.

Thanks for the recommends Pekka.

Tiger King: Murder, Mayhem and Madness - The title plus the attached picture pretty much tells it all. Pure madness.

Don't F**k With Cats - I don’t want to spoil it… in short: it is about hunting down an internet killer.

Succession - is an outstanding comedy of absolute power and dysfunction. The series rotates around the megalomaniac Roy family who are filthy rich and extremely powerful. In a strange way you enjoy watching them to abuse each other and everyone else around them. Well written and well directed. Funny fact: the Murdoch family has been said to be one of the show’s biggest influences. And, they own a cat.