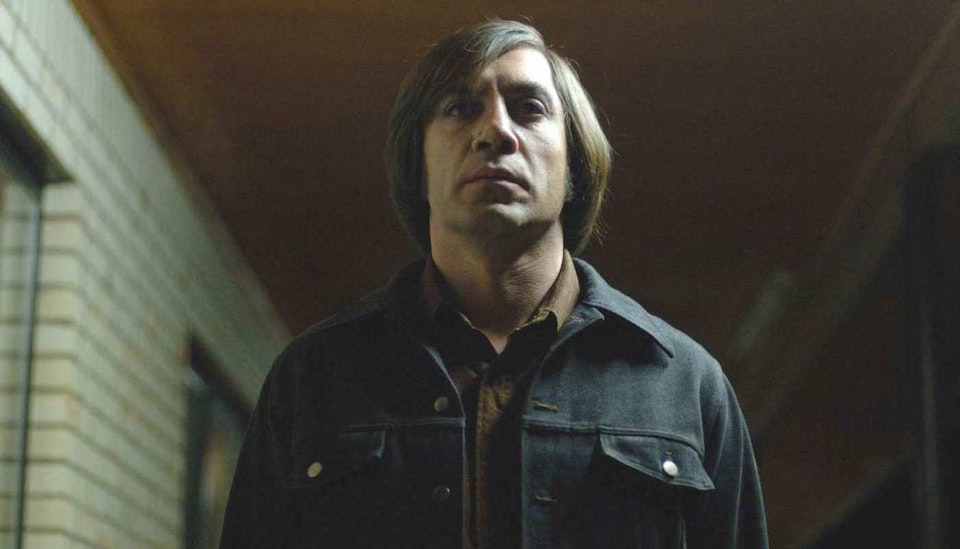 First of a weekly outing with Feel Film Club!

Welcome to the first of a weekly outing with Feel Film Club! We’ll be sharing top film recommends from our directors and industry friends, on what they’re watching or re-watching in isolation.

Stay safe and healthy and hunker down for the first weeks selection, from live action whizz and animation geek Darcy Prendergast of Oh Yeah Wow.

The Square
Ruben Östlund's Palme d'Or winning film, is nothing short of a masterpiece. The writing is genius, each scene pulses with vibrancy, joy and originality, and the comedic sensibilities are so deftly handled. If you watch one film during lock in, make it this one.

After The Wedding
One of my favourite films of all time, Susanne Bier's Oscar nominated film still holds up impeccably well. With outstanding performances and a delicately handled script, this one packs a serious emotional punch.

No Country For Old Men
The Coen's finest, and the zenith for powerful, understated storytelling.

Hard to go past this incisive beauty. Such a brilliantly executed assault on capitalism and such a genius premise, that makes you want to give up film making because you'll never have an idea half as good.