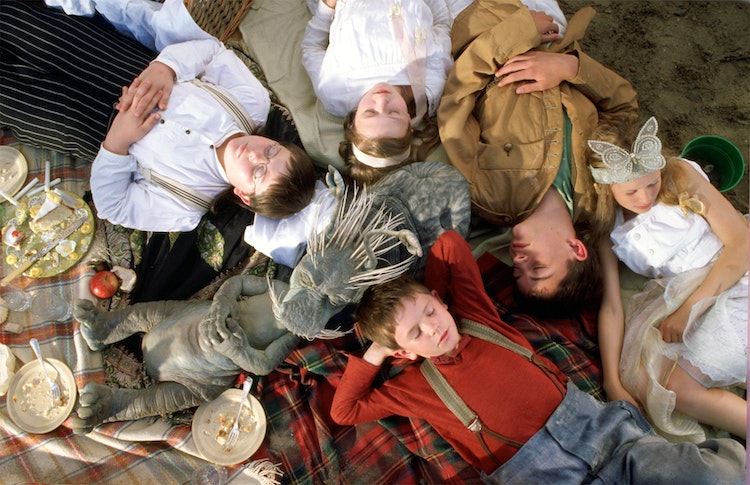 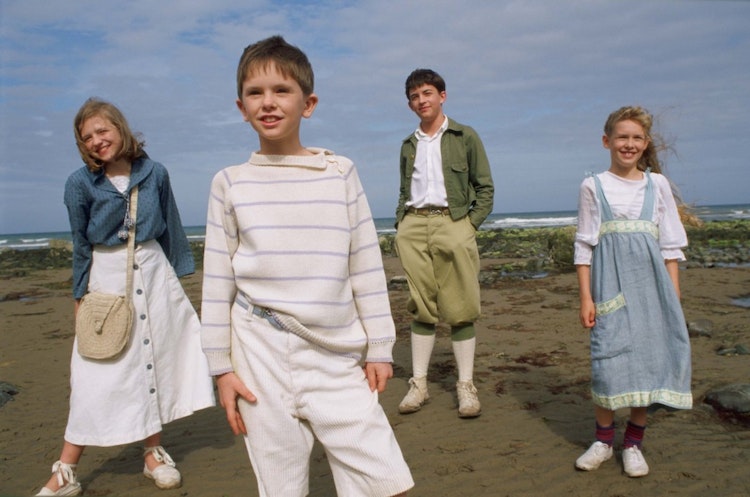 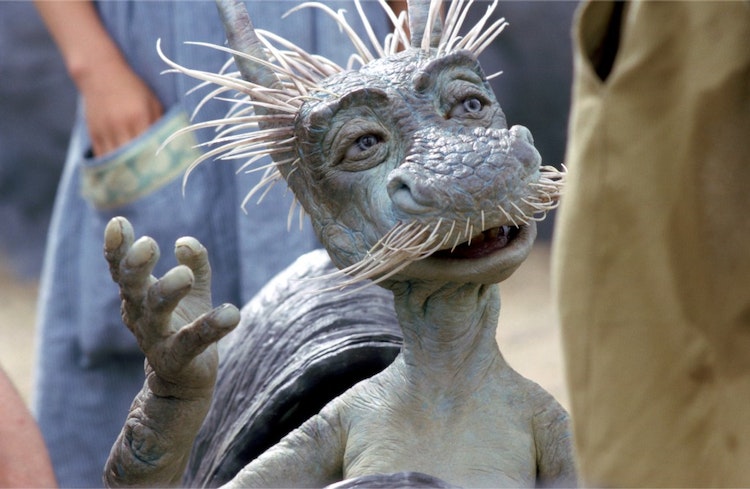 Five children are evacuated to their uncle’s dilapidated seaside mansion during World War One and discover an 8000-year-old sand fairy on the beach. When the creature grants them a wish lasting until sunset each day, plenty of magical mayhem ensues.

A combination of live action and animatronics, Five Children & It was developed by Nick Hirschkorn, John Stephenson and Lisa Henson, with long-standing collaborator The Jim Henson Organisation. Directed by John Stephenson, it was made in partnership with Capitol Films, the UK Film Council, Davis Films, and the Isle of Man Film Commission, and was released in the UK by Pathe.

The film had its world premiere at the 2004 Toronto Film Festival, where it was selected as one of the gala presentations.