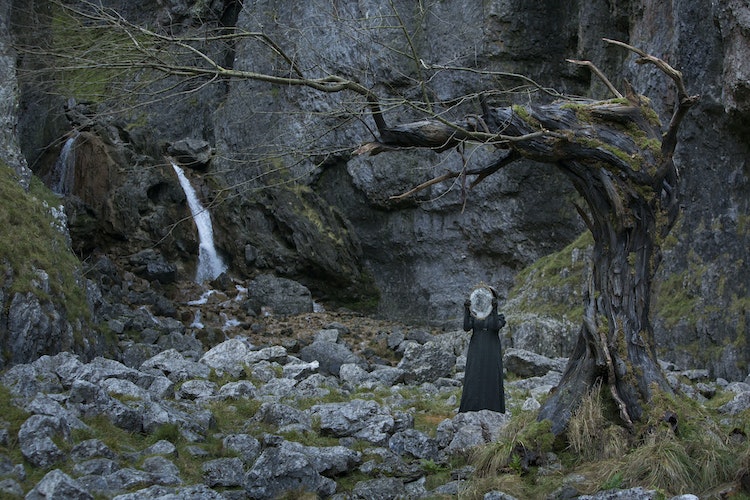 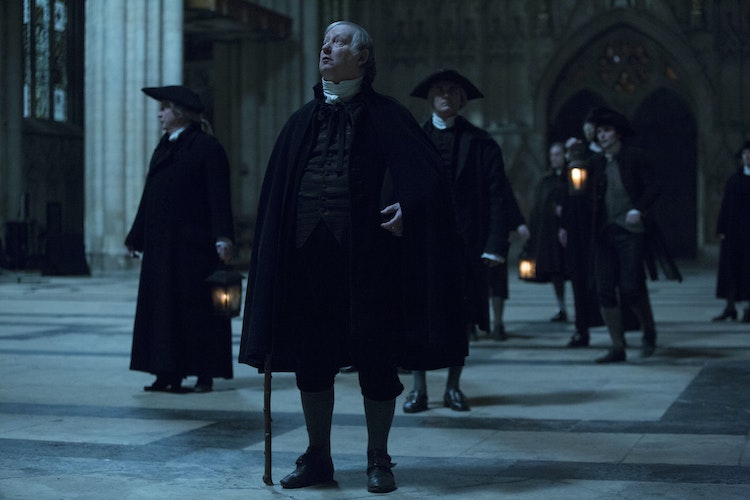 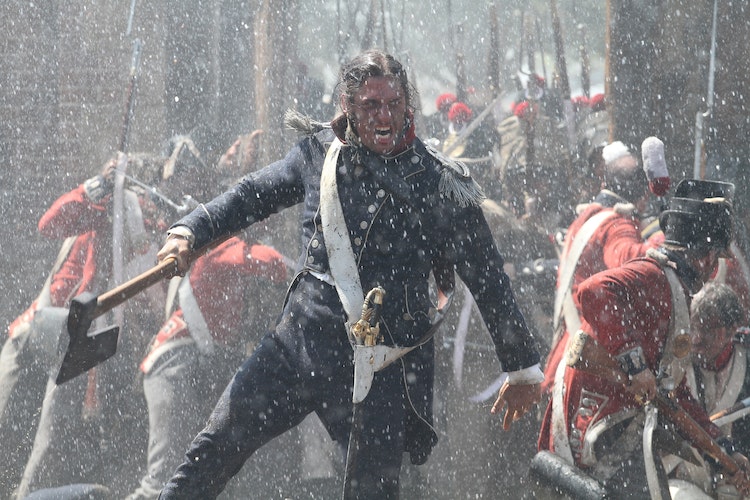 Based on the internationally bestselling novel by Susanna Clarke, this seven part drama series aired on BBC One in spring 2015.

The year is 1806. England is beleaguered by the long war with Napoleon, and centuries have passed since practical magicians faded into the nation’s past. But scholars of this glorious history discover that one remains: the reclusive Mr. Norrell (Eddie Marsan) whose displays of magic send a thrill through the country. Proceeding to London, he raises a beautiful woman from the dead and summons an army of ghostly ships to terrify the French. Yet the cautious, fussy Norrell is challenged by the emergence of another magician: the brilliant novice Jonathan Strange (Bertie Carvel). Young, handsome and daring, Strange is the very antithesis of Norrell. So begins a dangerous battle between the two great men. Their obsessions and secret dabblings with the dark arts will cause more trouble than they can imagine.