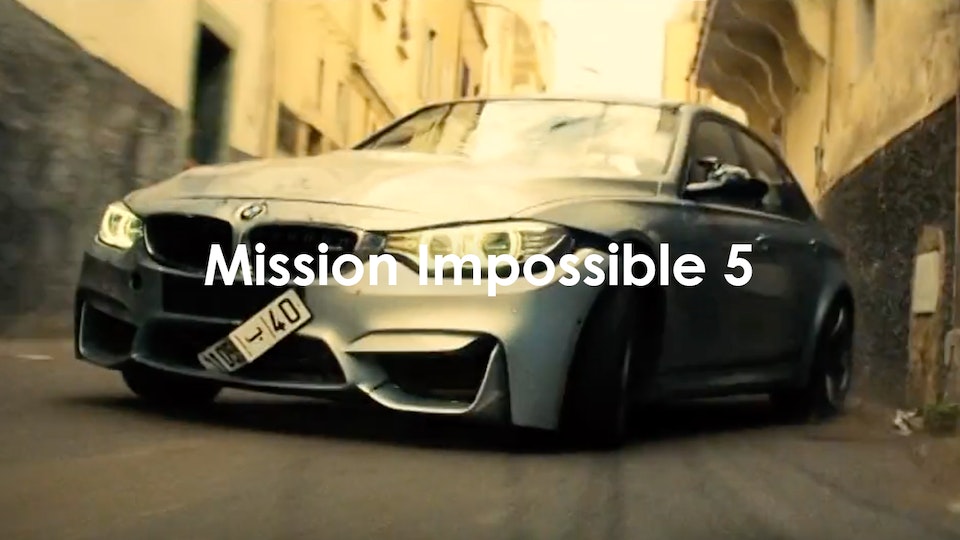 As an action unit director, Jonathan Taylor’s movie credits read like a who’s who of contemporary Hollywood – from Independence Day to Charlie and the Chocolate Factory, Die Hard 4.0 to Spiderman III. More recent successes include his work in the Marvel Comic Universe for Iron Man 2, Captain America: The First Avenger and Guardians of The Galaxy. He also found time between these to helm the action unit on Mission Impossible 5: Rogue Nation, featuring cutting edge action sequences expected of the franchise and any Tom Cruise carried movie.

Directors such as Tim Burton, Sam Raimi, Roland Emmerich and Oliver Stone have all come to rely on Jonathan’s innovative approach. His work on The Fast and the Furious revolutionised the movie car chase, and his train sequence in Spiderman 2 is now legendary, and most recently he helmed all the action on X-Men: Dark Phoenix

With his brilliant international reputation and colourful portfolio, Jonathan Taylor brings a wealth of unique skill and experience to the world of commercials, most recently directing the fast-paced and thrilling NASCAR social content campaign that mirrored the real events from NASCAR: The Chase tournament. The campaign was so successful that Jonathan’s directed content saw higher viewer ratings than the actual NASCAR tournament.  He also directed the impressive spot for Range Rover, starring Daniel Craig that saw half of Manhattan including Brooklyn Bridge, shutdown.

If you need high octane action and car work with sexy cinematic execution, then there are only a handful of trusted guys to go-to in Hollywood. Jonathan Taylor is one of them.

Jonathan lives in London, and loves to take a break from action with afternoon tea.