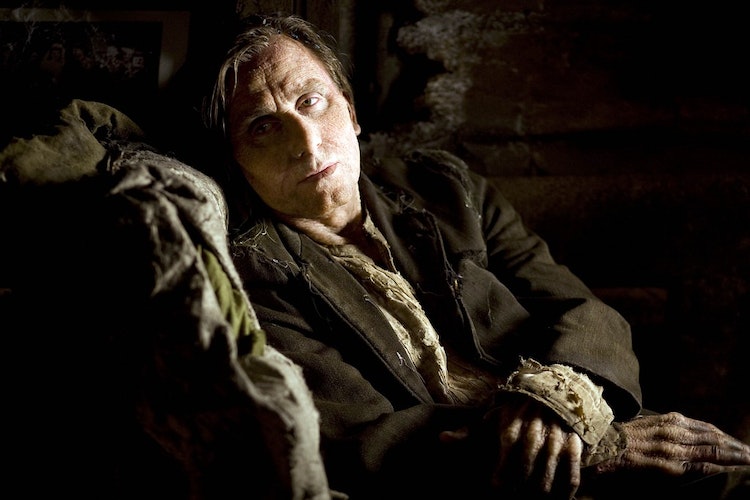 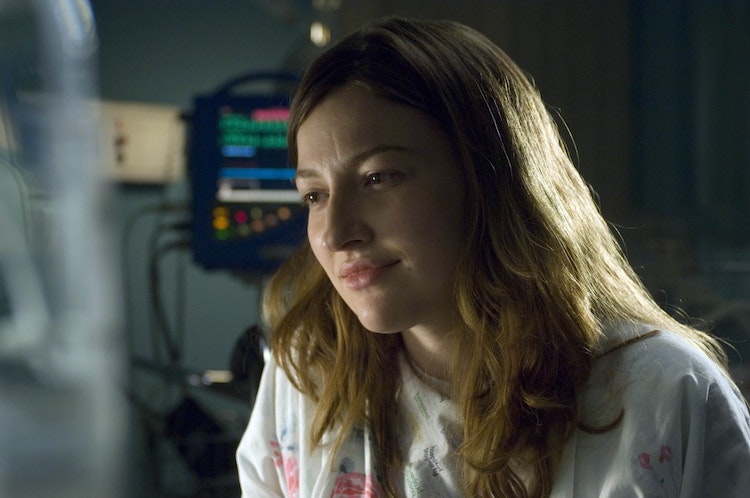 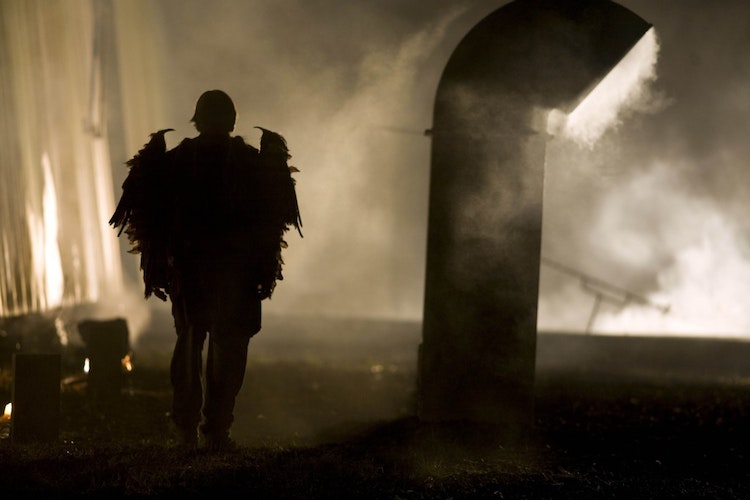 When a move to a new house coincides with the birth of his seriously ill sister, young Michael feels sidelined. So he begins to explore his surroundings and discovers grouchy tramp Skellig living in the garden shed. He’s initially wary, but soon realises that the bird-like stranger is unwell and tries to help him. As the pair bond, Michael discovers that his new friend has magical powers.

This feature-length adaptation of Almond’s modern-day fairytale was commissioned by Sky 1 to launch their commitment to original HD drama. Directed by AJ Jankel and starring Tim Roth and John Simm, Skellig won huge critical acclaim and was nominated in three categories at the Royal Television Society’s Craft Awards. Skellig had a limited international theatrical release and featured in a number of high profile film festivals.