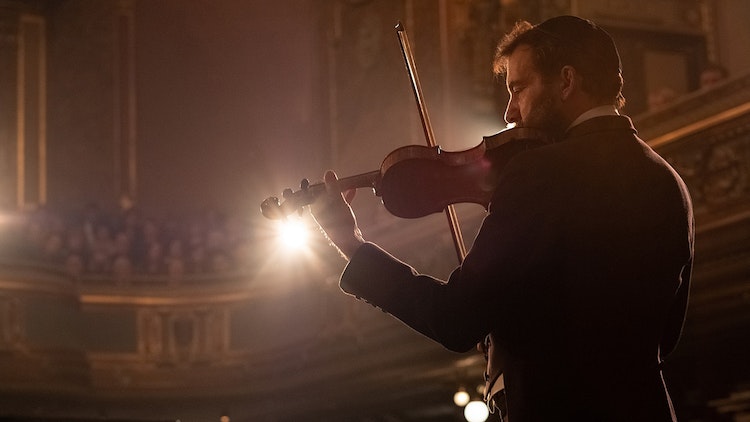 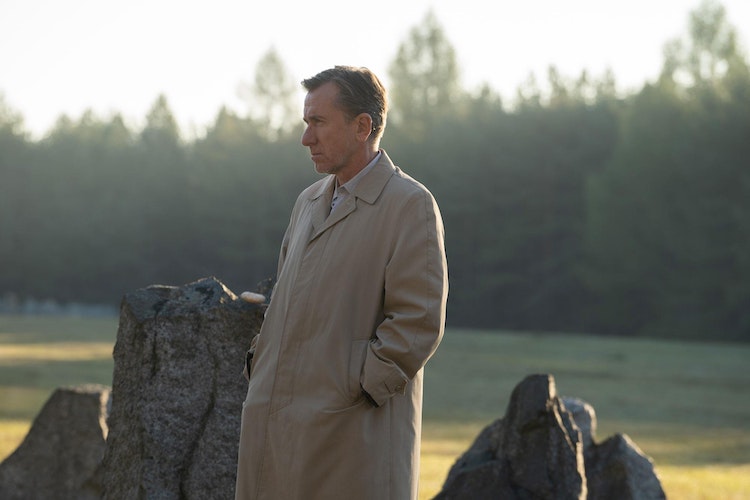 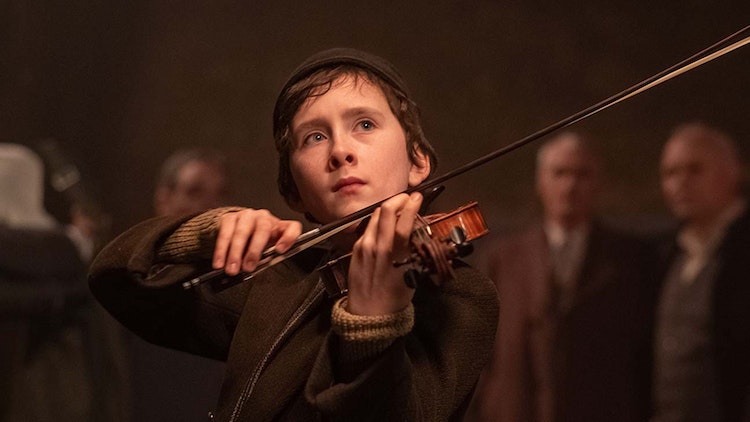 The Song of Names

A bold journey through friendship, betrayal and reconciliation culminating in the titular The Song of Names, the film shows that within the darkest of mysteries sometimes only music has the power to illuminate the truth, heal and redeem.

As Europe erupts into World War II, 9-year-old Martin comes to love his new brother Dovidl, a highly gifted violin prodigy of the same age and recent Polish-Jewish refugee to London. But hours before Dovidl’s debut concert performance at the age of 21 he vanishes without a trace, causing shame and ruin for their family. A lifetime later, a young violinist shows a 56 year old Martin a stylistic flourish that could only have been taught by Dovidl. This triggers Martin’s odyssey overseas in search of his lost brother, one that will lead to surprising revelations for both men and for Helen, the woman who stood between them.

Based on the critically acclaimed novel by Norman Lebrecht, winner of the 2002 Whitbread Best First Novel Award, THE SONG OF NAMES was selected for The London Film Festival, was a Gala Film at TIFF and closed San Sebastián. It will be released by Sony Classic in December.